As co-founder and global ambassador of the Malala Fund, Shiza Shahid, manages business operations for Malala Yousafzai, the teenager who became the youngest winner of the Nobel Peace Prize in 2014.4﻿ Like Malala, Shahid was born in Pakistan. She initially reached out to Malala in 2009 and worked to organize a camp for her and other Pakistani girls. In 2012, Shiza flew to Malala's bedside after she was targeted and shot by the Taliban for promoting education for girls. Inspire
0 comments 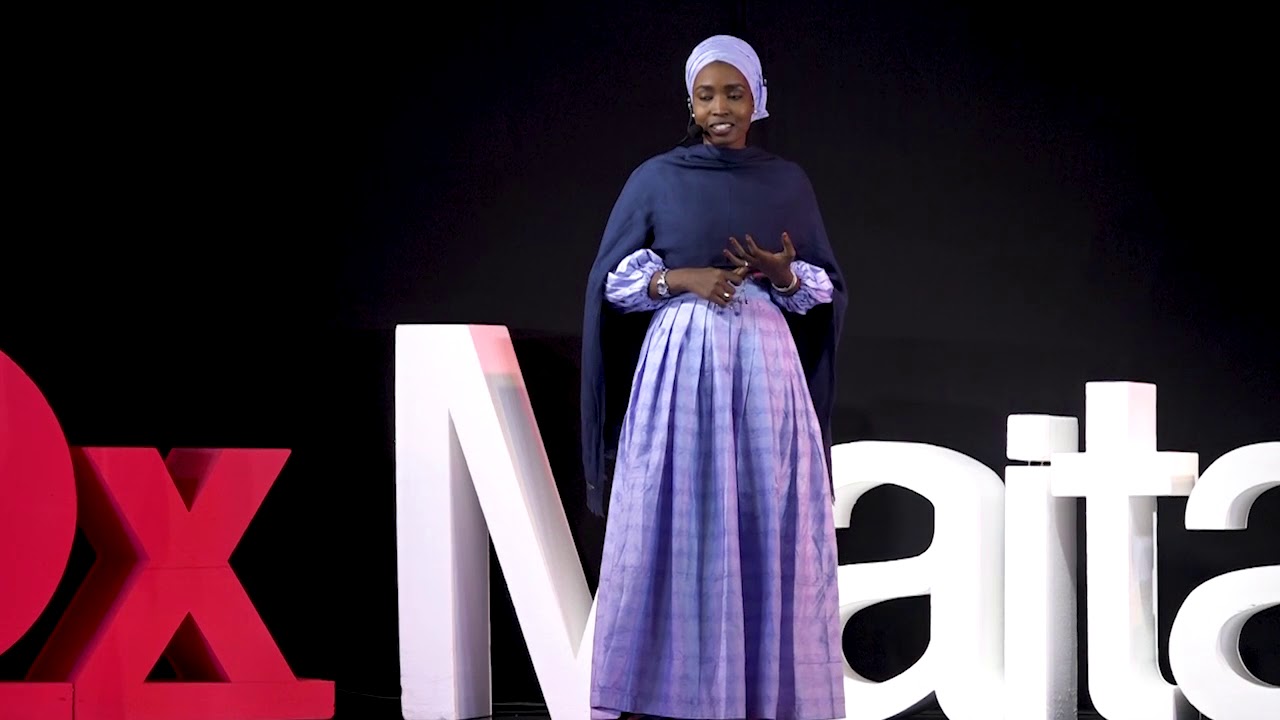 ⁠ She is an indegene of Borno state, she is a passionate photographer and one of the drivers of the #UntoldStoriesOfTheNorthEast online photo campaign. She is a fellow of the Northeast Social Innovation Fellowship – NESIF, a project aimed at countering violent extremism in northeastern Nigeria sponsored by the United States Agency for International Development Office of Transition (USAID /OTI) being implemented by the North East Regional Initiatives-NERI.⁠ ⁠ Fatima is also a
0 comments 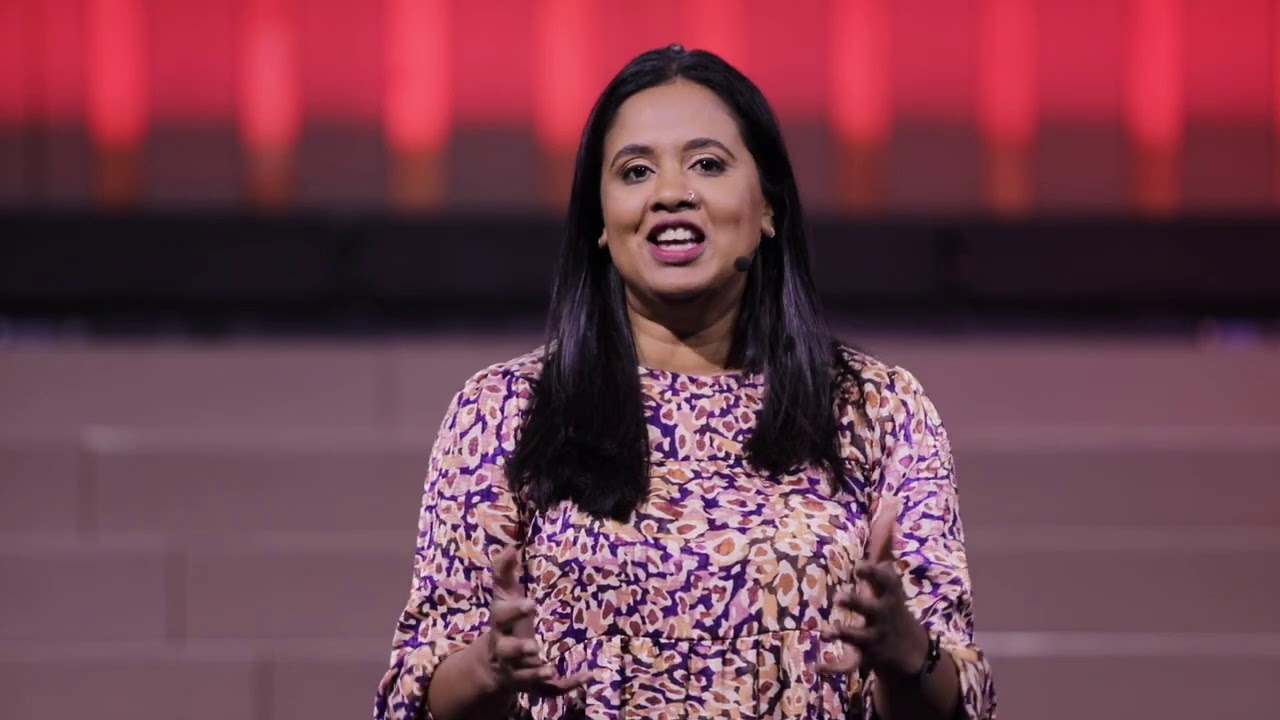 Entrepreneurship Education is a Human Right by Yogavelli Nambiar.

A case for democratizing entrepreneurship education to ensure young people's preparedness for the future. Yogavelli Nambiar is the Chief Executive Officer at the Allan Gray Orbis Foundation. She was previously the Founder-Director of the Enterprise Development Academy at GIBS which she created to offer scholarship-based business education and support to entrepreneurs of start-up, micro and small enterprises. Just over two years old, the Academy team has worked with close to 1
0 comments 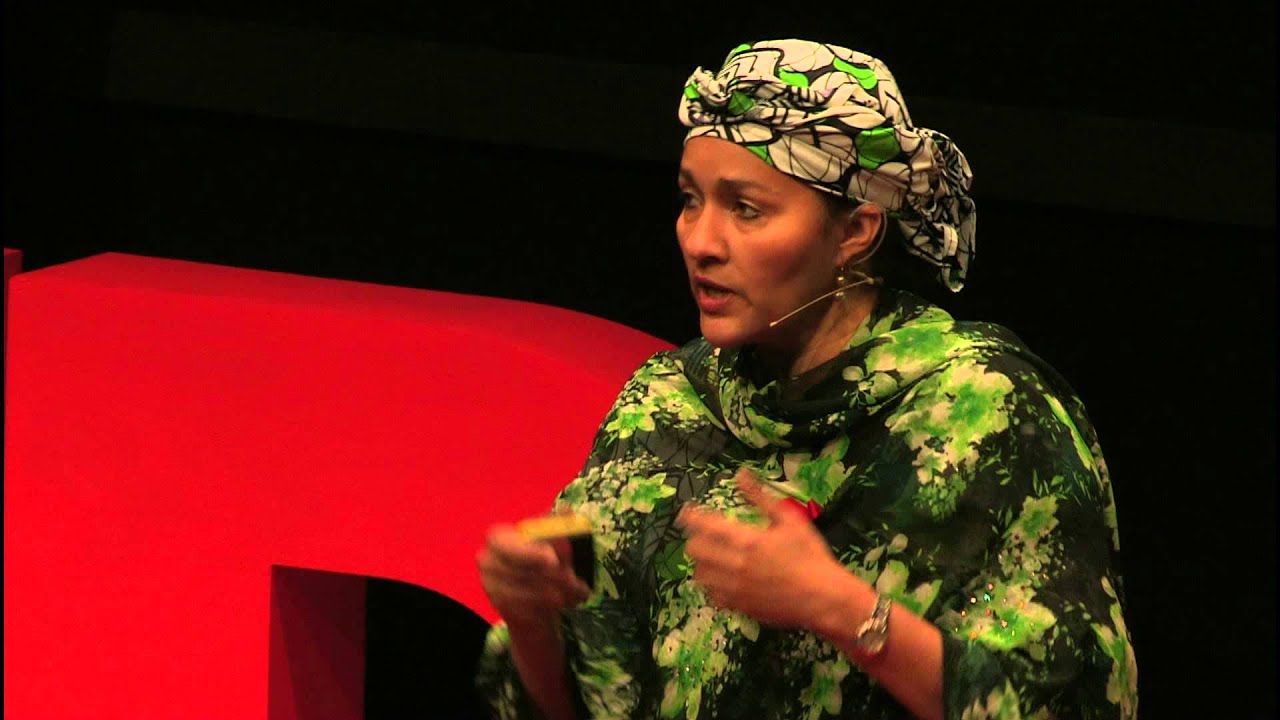 Choosing a path of service: Amina J Mohammed . Ms Amina J. Mohammed was Minister of Environment of the Federal Republic of Nigeria from November 2015 to December 2016, where she steered the country’s efforts on climate action, protecting the natural environment and conserving resources for sustainable development. Prior to this, she served as Special Adviser to Secretary-General Ban Ki-moon on Post-2015 Development Planning, where she was instrumental in bringing about the 20
0 comments

✇ ChangeMaker : Marley Dias⁠ "Do your best don't worry about being the best" Marley Dias ( 2005) is an American activist and feminist.
0 comments

Changemakers : Tu You You

📍I have chosen to no longer be apologetic for my femininity. And I want to be⁠ respected in all my femaleness. Because I deserve to be. I l
0 comments