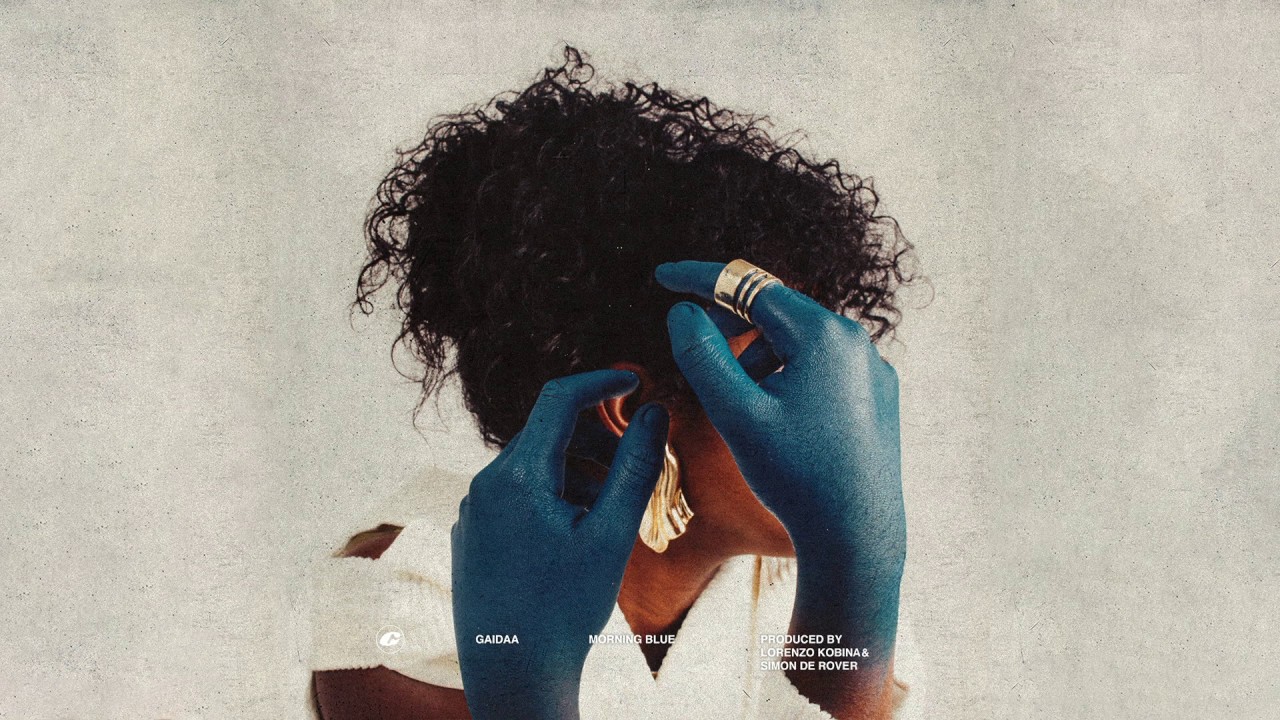 ♩ Wed Music. Morning Blue by Gaidaa. The Dutch and Sudanese musician offers a refreshing sound worth paying attention to during the strange months we’ve all been facing in 2020. Gaidaa grew up between the Netherlands and Sudan which offered two massively different environments for her to explore herself and her interests. Though she’s currently a rising artist still in the beginning stages of her professional career, her exploratory sound is unique. She was initially writing,
0 comments
Montse DomínguezMunllonch

♩ Wed Music. Pictures by Joana Serrat. Lead single ‘Pictures’ illustrates the album’s rich textures and immersive atmospherics. “Pictures talks about disillusion and the failure of communication,” comments Serrat. “It's also a reminder of the amount of time we stupidly waste on trivial details. That idea of 'perfection never comes' is that you are better off just living your life because things can always go wrong. Tables turn in the blink of an eye. So putting off things whi
0 comments 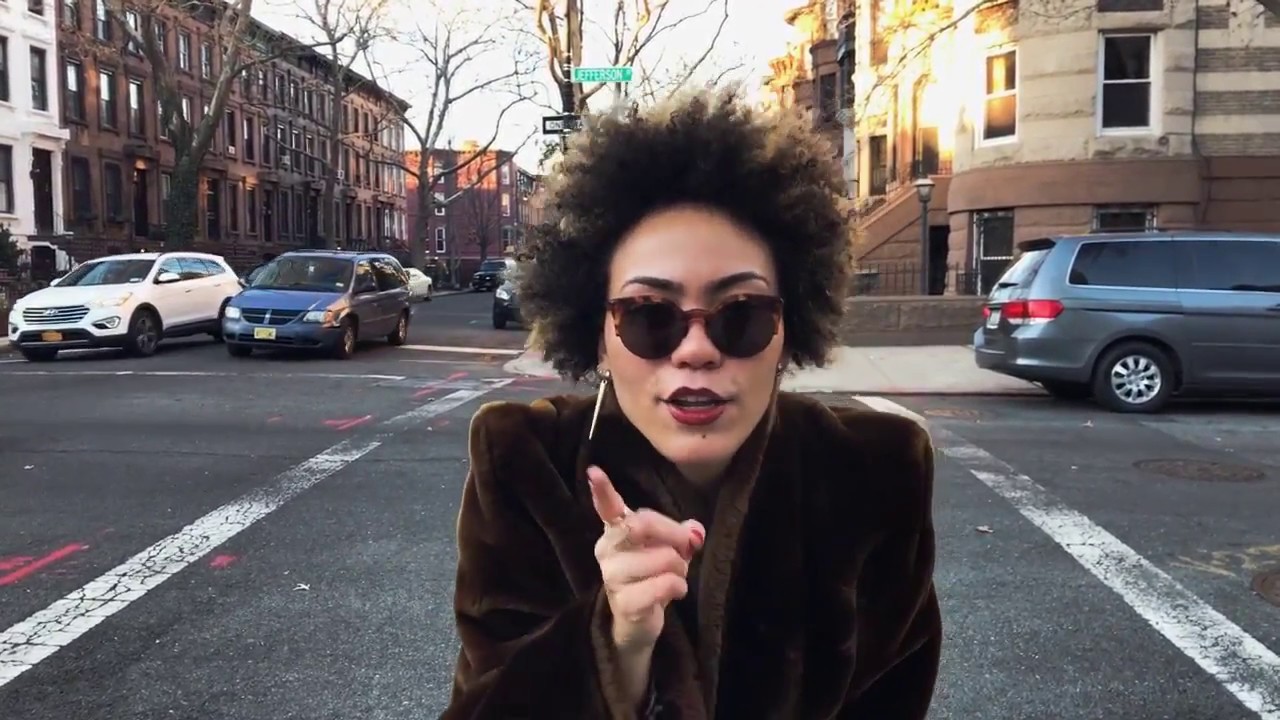 Wed Music. No Time to Lose by Madison McFerrin.

♩ Wed Music. Today we would recommend you this song No Time to Lose by Madison McFerrin.
0 comments 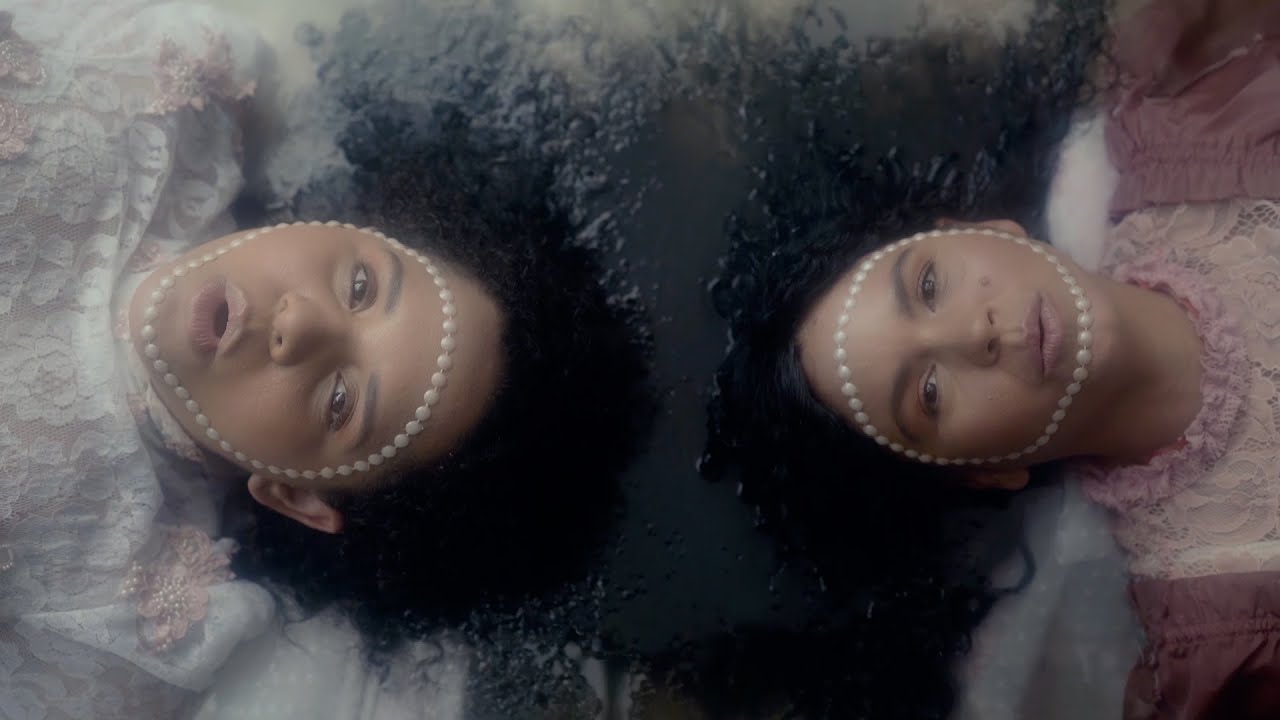 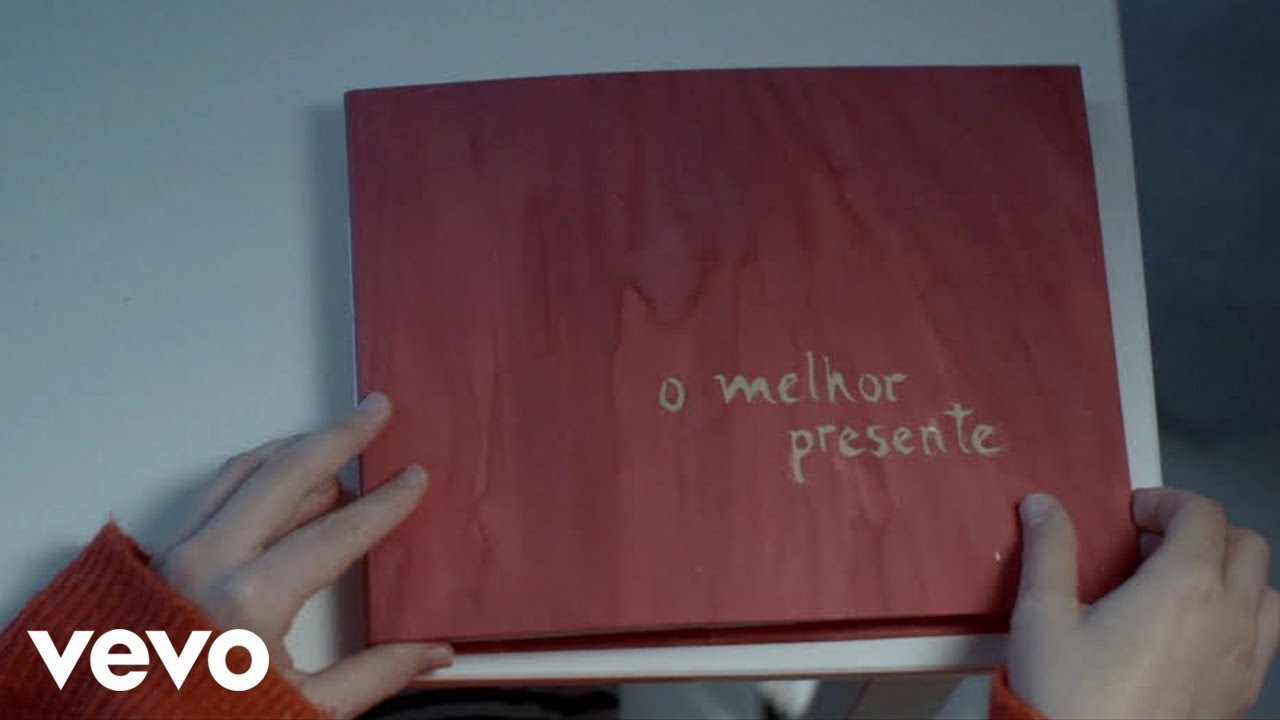 🎵Wed Music. O Melhor Presente by Luisa Sobral. Visit our bio and enjoy of this amazing song. The inspiration is the key of relevant work.
0 comments 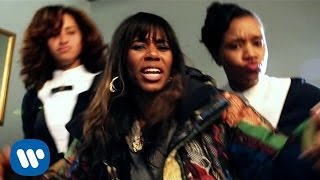 ♩Today, we recommend you this revitalizing song "Girls " by #santigold 〄 If you want to enjoy a playlist full of #interdependent and #creativewomen click on the link ​ ✿ Who is that girl ? ⁠ Santi White(born September 25, 1976), known professionally as Santigold (formerlySantogold), is an American singer, songwriter and record producer. Her debut studio album,Santogold (2008), received critical acclaim. Her second album,Master of My Make-Believe, was released in 2012. She r
0 comments

Made with creativity and compromise by  © Coachabilibity Foundation.