Trick Mirror (2019) is the long-awaited first collection of writer and essayist Jia Tolentino. In nine intertwined stories, she tells of the
0 comments

Did you know .... There are an estimated 258 million widows around the world, and nearly one in ten live in extreme poverty. In some parts of eastern Democratic Republic of the Congo, for instance, it is reported that around 50 per cent of women are widows. Widows are coerced into participating in harmful, degrading and even life-threatening traditional practices as part of burial and mourning rites. Poverty No access to credit or other economic resources, even for childcare
0 comments

10 Rules of Success by Oprah Winfrey.

As a small girl in Kenya, Lorna Rutto turned plastic litter into earrings. As an adult disturbed by plastic waste in her country, she founde
0 comments

✤ Wise Advice by Malebo Sephodi⁠ ❛Existing in this era comes with many contradictions. ⁠ Contradictions because we have so much to unlearn❜
0 comments

Talk about us : "Sometimes we win and sometimes we learn" by Montse Domínguez i Munllonch.

"Sometimes we win and sometimes we learn" this is definitely our motto in Coachability Foundation.
0 comments 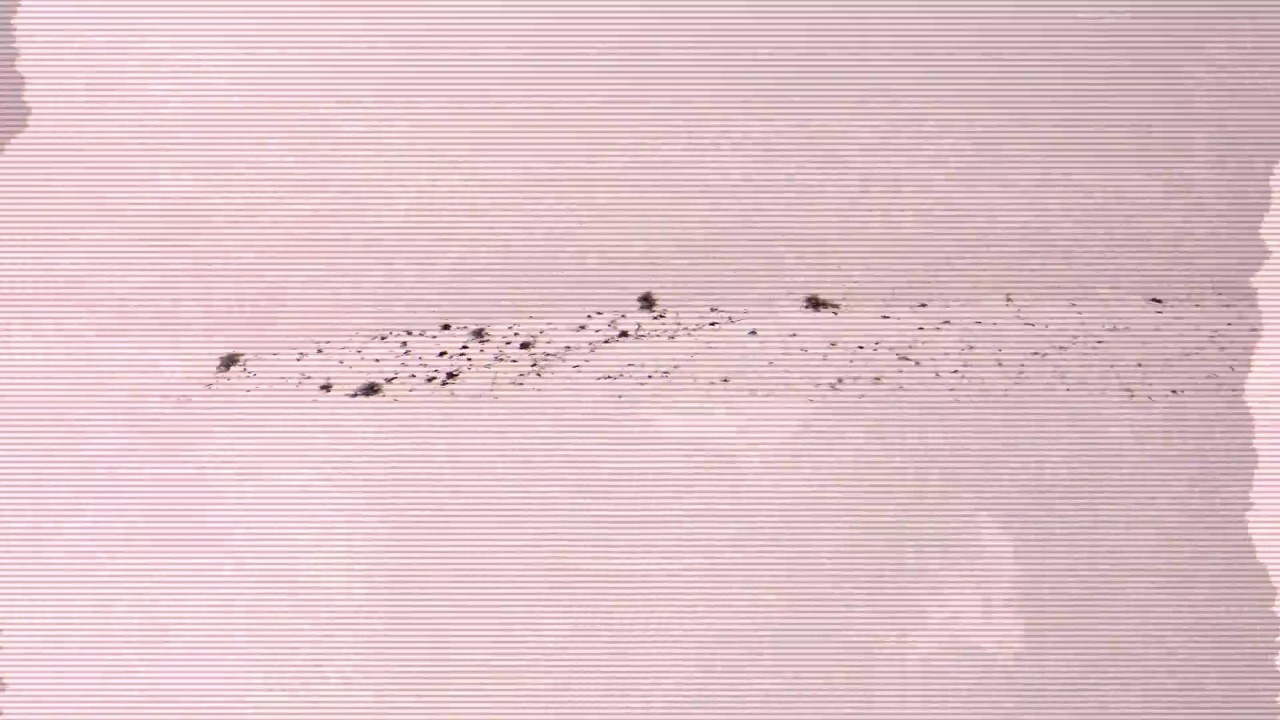