A feminist and advocate for gender equality, Shafak's writing has addressed numerous feminist issues and the role of women in society
0 comments 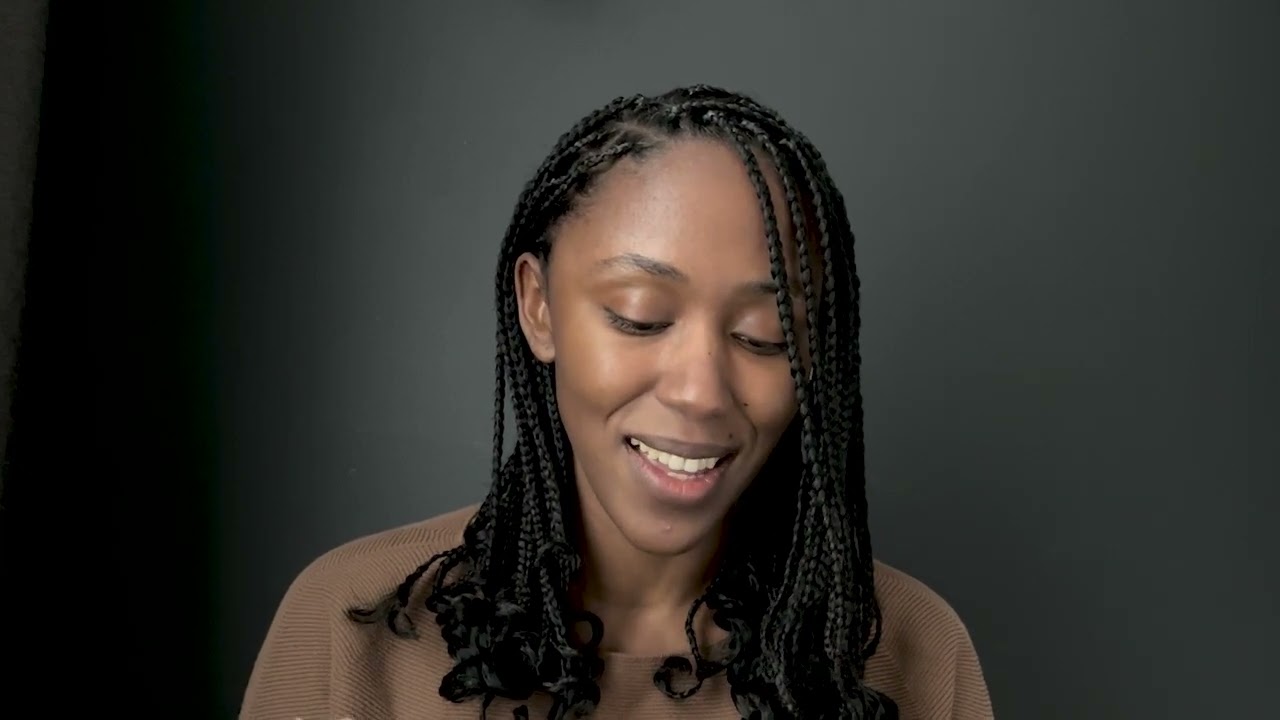 Recommended book : In Defense of Witches by Mona Chollet.

Book Recommended : In Defense of Witches: The Legacy of the Witch Hunts and Why Women Are Still on Trial.
0 comments

Women in politics by Helena Dalli⁠

⁠❛ The pursuit of equality does not require the shifting of anything from one basket to another. Equality is an infinite resource, and there
0 comments

✺ Recommended book⁠ ❛⁠ War's Unwomanly Face (Voices of Utopia #1) by Svetlana Alexievich ❜⁠ ⁠ This book is a confession, a document and a record of people's memory. More than 200 women speak in it, describing how young girls, who dreamed of becoming brides, became soldiers in 1941. ⁠ ⁠ More than 500,000 Soviet women participated on a par with men in the Second World War, the most terrible war of the 20th century. Women not only rescued and bandaged the wounded but also fired
0 comments

❛⁠ Europe is a good address for women, despite all shortcomings. As our society is undergoing important transitions, be it green or .....
0 comments

Ms. Dukureh is the CEO and Founder of the NGO “Safe Hands for Girls” that provides support to African women and girls who are survivors of
0 comments

❛ Define success on your own terms, achieve it by your own rules, and build a life you’re proud to live ❜⁠ ⁠ Anne Sweeney
0 comments 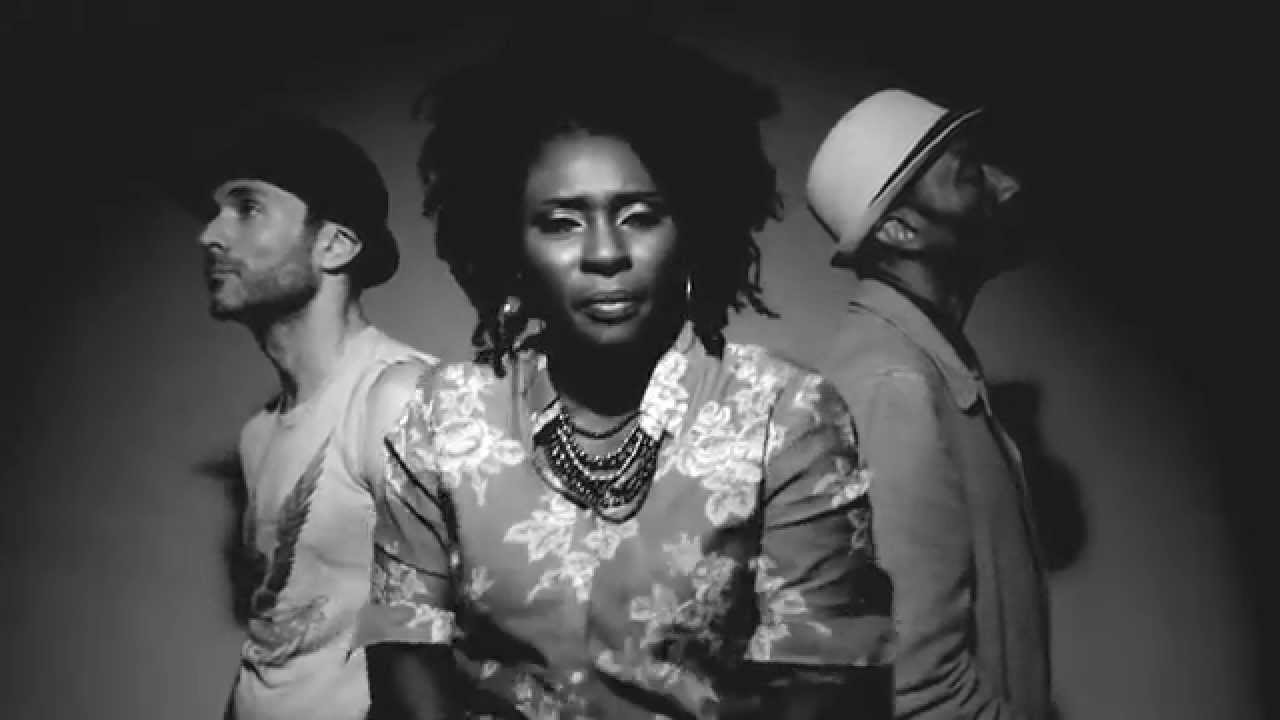 Recommended Books. The Moment of Lift: How Empowering Women Changes the World by Melinda Gates.

"Melinda Gates's book is a lesson in listening. A powerful, poignant, and ultimately humble call to arms." — Tara Westover, author of the Ne
0 comments

“If they don't give you a seat at the table, bring a folding chair.” ― Shirley Chisholm
0 comments

Inspirational Quote by Erna Solberg. ❛ The fact is that we will not be able to achieve the Sustainable Development Goals without investing
0 comments 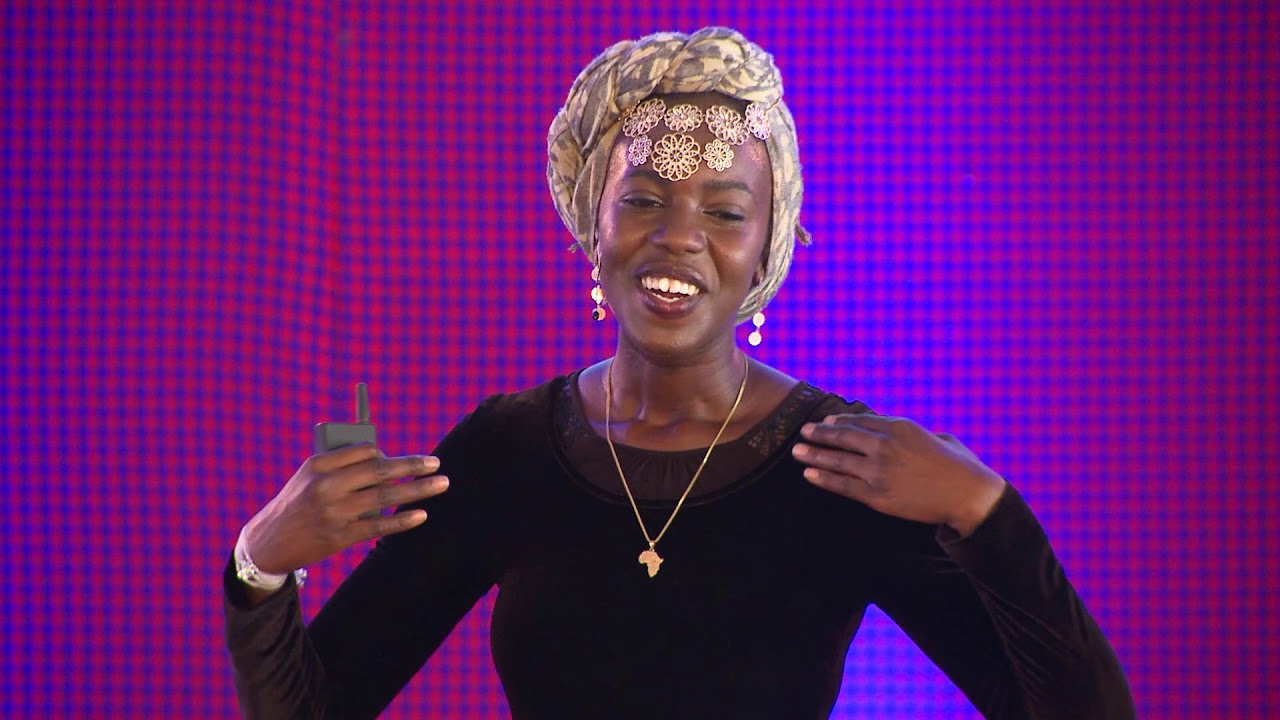 THE POWER OF WORDS (FOR EQUALITY AND JUSTICE) | Emi Mahmoud Emi Mahmoud’s talk is a powerful combination of spoken word poetry along with insightful reflections on her childhood as a former refugee from Sudan growing up in Yemen and the United States. Her poems speak to the emotions that bind us all: fear, compassion, strength, vulnerability and ultimately love. (Recorded at TEDxKakumaCamp on June 9, 2018) Sudanese-American Slam Poet and UNHCR Goodwill Ambassador Emi Mahmoud
0 comments

♩ Wed Music. Pictures by Joana Serrat. Lead single ‘Pictures’ illustrates the album’s rich textures and immersive atmospherics. “Pictures talks about disillusion and the failure of communication,” comments Serrat. “It's also a reminder of the amount of time we stupidly waste on trivial details. That idea of 'perfection never comes' is that you are better off just living your life because things can always go wrong. Tables turn in the blink of an eye. So putting off things whi
0 comments
1
23